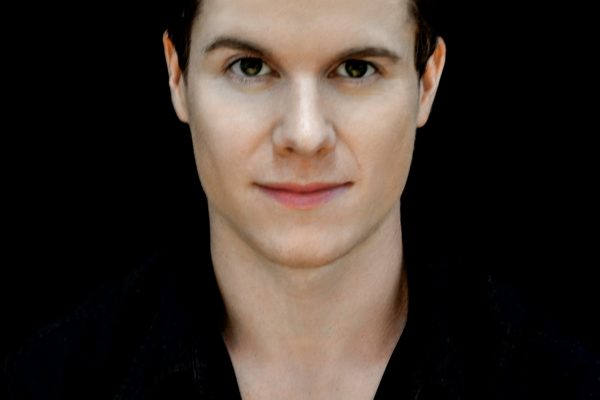 Mitchell began dancing at the tender age of 6 taking classes in Jazz, Tap, Ballet and Modern and trained at The Conlan College in our full time program in 2008 and 2009.

After graduating from Newtown High School Of The Performing Arts in 2004, Mitchell embarked on an International/National Career in commercial dance; performing in Europe, South America and the USA; which included contracts with Royal Caribbean Cruises, appearing in CBS ‘America’s Next Top Model’ alongside Tyra Banks, The Australian Club Entertainment Awards and MO Awards.

In 2009 was awarded a full scholarship with Ajkun Ballet Theatre in New York as a company trainee.  Mitchell was given the opportunity to perform as a featured artist, performing all over New York at Alvin Ailey American Dance Theatre, New York City Centre and Riverfront Recapture in Hartford, this then lead to a position with Connecticut Ballet Company, USA.  Mitchell was contracted with MOD Dance Company in 2011 for their first national tour of Graeme Murphy’s ‘Suite Synergy’ as a featured artist.  In the same year he took part in a secondment with The Australian Dance Theatre in Adelaide.