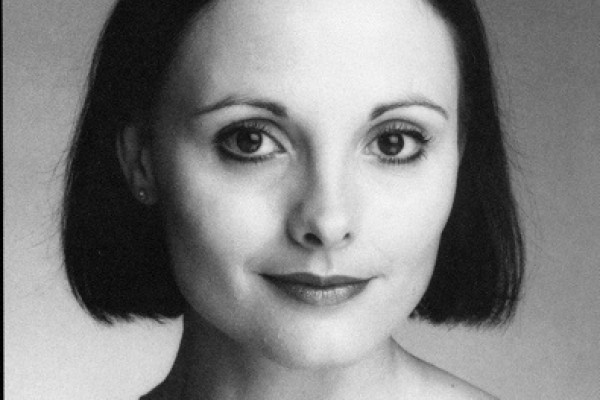 Karina began her dancing career at the age of 3 and was accepted into the Australian Ballet School in 1993 and completed their three year diploma course. Upon her graduation, she joined The Australian Ballet Company and was fortunate to work with Maina Gielgud AO. Maina staged her highly acclaimed ‘Giselle’ and ‘The Sleeping Beauty’ for the Company which Karina thoroughly enjoyed performing both in Australia and overseas. During her time with the Company she also worked with many leading choreographers and guest teachers during this time, including Gelsey Kirkland and Jiri Kylian when he came to Australia to stage one of his famous ballets ‘Forgotten Land’.

During her time with Birmingham Royal Ballet, Karina studied for and received a Bachelor of Philosophy in ‘Applied Studies in Dance’.

Karina retired from her dancing career in 2005 and has been teaching for The Conlan college ever since. She has also been honoured to adjudicate the McDonalds Ballet Scholarship at City of Sydney Eisteddfod.

Karina is the proud mother of two sons and is an avid NRL fan.