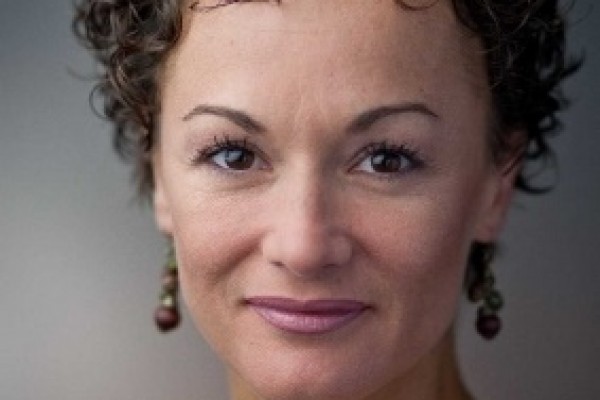 Emma-Jane Morton started her training in Sydney and completed her Full-Time studies with Marie Walton-Mahon Dance Academy in Newcastle. After receiving her RAD Advanced with honours she then gained her Solo Seal in 1989, and her RAD Teachers Certificate in 2009.

Her professional career started with the London City Ballet, before moving to Germany in 1992 where she joined the Komische Oper Berlin being promoted to Soloist after 3 years. In 1998 she then joined Anhaltisches Theatre as Principal Artist, before moving to the State Theatre in Hanover in 2004, during this time she worked with numerous European Choreographers of note Nacho Duato, William Forsythe, Mauro Bigonzetti, Nils Christie and her last Artistic Director of 10 years Jörg Mannes. Guest appearances took her to International Galas in Cuba, Italy, Spain, Norway, Israel, Denmark and throughout Germany.

After 22 years of performing she retired in June 2012 and took up the position of Company teacher and Productions Assistant in Hanover, throughout this period she also taught RAD and Open Classes, Workshops and Premiere Classes throughout the region of Hanover.

Emma-Jane has recently relocated back to her hometown of Sydney in December 2014.