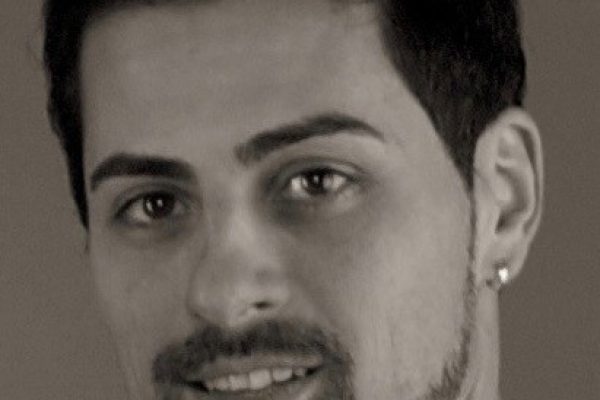 Born in Naples, Italy, Emanuele began dancing at the age of  10, after being accepted into the State Ballet School of San Carlo in Naples, Italy.  After completing his 8 years of training and gaining his Diploma, Emanuele took part in the 19th International Ballet Festival of Rieti in 1998, being awarded the Silver Medal.

He started his career with Balletto di Roma, moving then to Germany were he danced with several companies as Lead Soloist, such as Deutsche Oper Berlin.

Guest appearances took him to International Galas in Cuba, Italy, Austria and throughout Germany.

Completing his career in 2012, he then started teaching in schools throughout Germany and Italy, before relocating to Sydney in 2015 with his wife Emma-Jane Morton and young son.

He joined the faculty of The Conlan College in 2016.