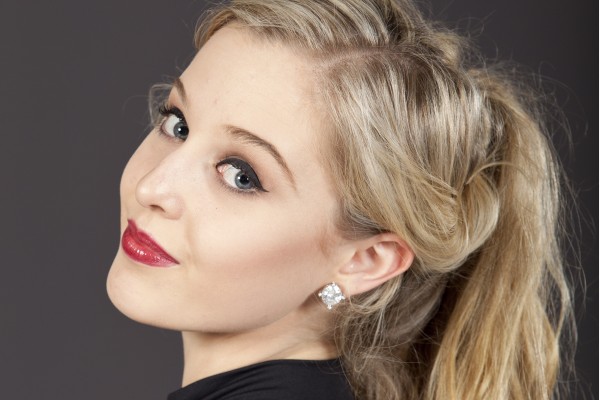 Courtney began her ballet training at the age of four under Simone Conlan at the Conlan College where she completed all her RAD examinations up to and including Advanced 2.  She was a full time student at The College in 2007 and 2008.

Courtney competed in a variety of Eisteddfods including the McDonalds Challenge where she had tremendous success. She was the winner of the Robert & Elizabeth Albert Junior Classical Ballet Scholarship in 2007. First place for Classical Ballet in 2007 & 2008. First place for Demi Character in 2005, 2006, 2007 & 2008. Courtney also competed in the Society of Dance Arts Ballet Scholarship (SODA) which she won in 2008 and was runner up in 2007.

She commenced training at the Australian Ballet School at the age of 11 in Level 1 as an Interstate Associate in 2005. Courtney received a four year full Scholarship to the Australian Ballet School and began her fulltime training in 2009 commencing in Level 5. Courtney received the Award for Excellence in Classical Ballet and Character Dance in 2010.

Courtney is so glad to be part of The Conlan College family!