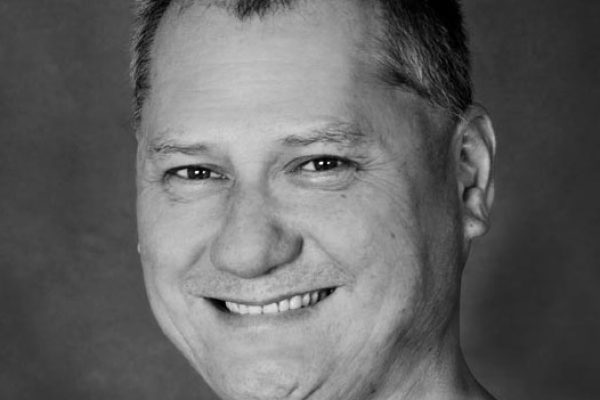 Alfred started his dance education in New Zealand at age 8, before moving to England to study at the Hammond school, Cheshire (under Alan Hooper), followed by the Royal Ballet School (under Ronald Emblem). At the age of 16 years, Alfred started his professional dance career at the Frankfurt Ballet Company, Germany.

In 1980 Alfred returned to New Zealand, joining Limbs Dance Company. In 1983, after being spotted by Graeme Murphy and Janet Vernon, he was invited to join Sydney Dance Company where he danced over forty works between 1983-1995, rising to Principal Dancer. As a guest dancer Alfred has performed with Australian Dance Theatre, Sydney Dance Company, and The Seed.

After a long career as a dance professional, Alfred began his second career, as a dance teacher. He has instructed classes in Classical Ballet technique, Contemporary, Pas de Deux, Choreography, and Repertoire, at schools throughout Sydney, Wollongong, and Newcastle, including The Conlan College from 2005-2010. He is a nationally accredited Assessor and Trainer, having taught the Diploma of Dance Performance, and Certificate IV in Dance, with many of his former students now professional dancers throughout Europe, Asia, and USA.

Alfred is thrilled to have returned to The Conlan College.